I decided while I was waiting for my show to come on at 9:00 that I would go back and paint one of my drawings from today. Imagine my surprise when I painted blithely over my first batch of bricks and discovered that the Stabilo pen I had used was not indelible! Much bleeding ensued. I went ahead and persevered (carefully), but this rather muddy mess was not what i had in mind for this picture! I'll try this one again with a waterproof ink and produce it with true colors.

Brenda Swenson frequently uses delible inks (like Tombow markers) and somehow makes beautiful paintings in which the bleed is incorporated and enhances the subject; I have not figured out how to do this yet, obviously! 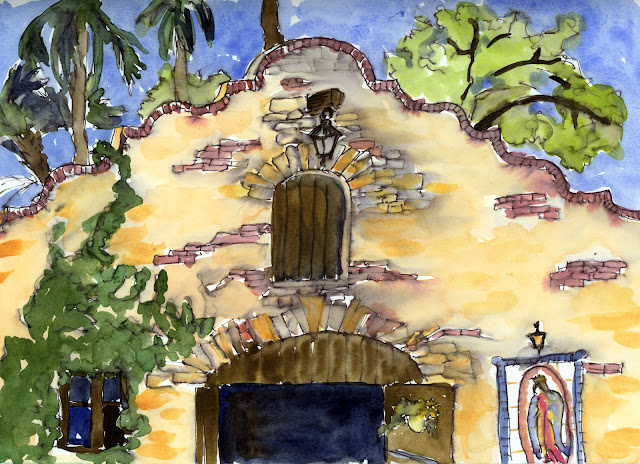 I took some good reference photos today and am looking forward to painting some other versions, close-ups, other elements, etc. later in the week. What a fun short field-trip this was! Now I have my eye out for other unusual places/things to paint within five miles of my house.

Below is a photo of the place so you can get the overview. 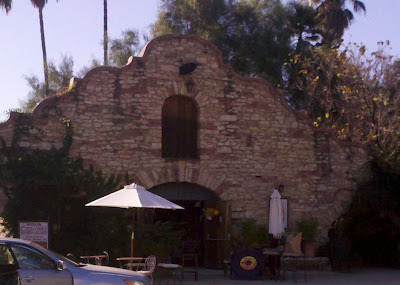 Posted by Melliott at 9:34 PM No comments:

I was driving west on Sherman Way across the Valley a couple of weeks ago, and decided instead of cutting down to Victory to continue on Sherman Way and see where it came out (found out it turns into Platt). Suddenly, as I rounded a curve by the medical center, I saw something that looked like part of an old mission from out of history! I was in a hurry and couldn't stop, but I resolved to come back (with my sketchbook) another day, and today was it. It has finally dipped below the 90s here this week, so I headed out of the house before 9:00 a.m. with my supplies.

I ended up only sketching for about half an hour, because my vantage point was in the full sun, and I could feel myself burning (next time, an umbrella!). But I walked around (they were having a craft fair back in the gardens in the shade, so I shopped as well) and took a lot of reference photos, and will go back and make a more careful drawing to watercolor later. Maybe even later today! but I have a couple of tasks to accomplish that I am determined to finish before my weekend is over. 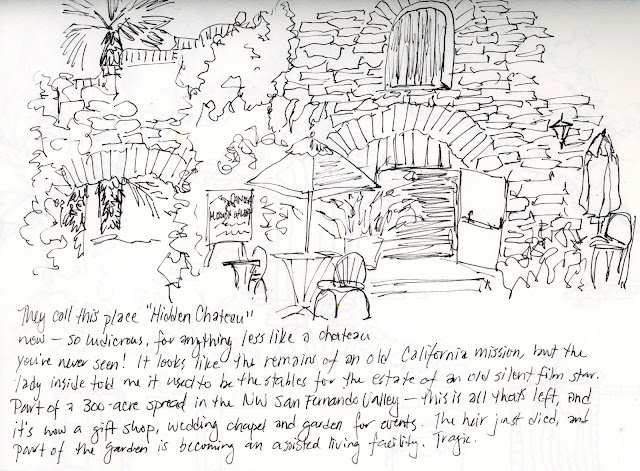 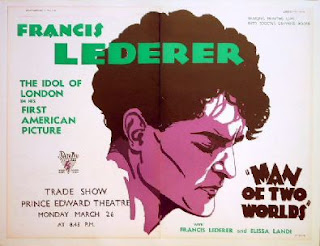 I got the story from the lady who runs this place--it used to be a part of the Francis Lederer estate, which covered some 300 acres of the northwest San Fernando Valley. He was a silent film actor who was born in 1899. This building was the stables. All the buildings on the property were built in this Mission Revival style. His third wife, Marian, turned it into a gallery (Canoga Mission Gallery, the sign is still up), but now it's a combined gift shop and event center called "Hidden Chateau." Sorry to whoever named it, but SUCH an awful name for such a cool building! 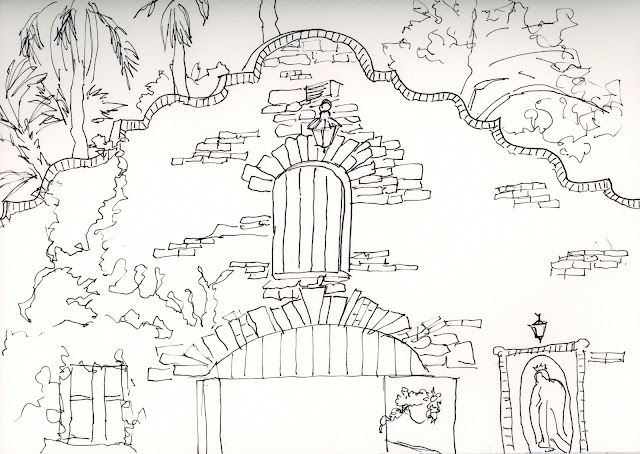 Isn't that roofline fantastic? And they have little twinkly lights along the very edge all across, which looks amazing at night.

Fortunately, the building has been designated an L.A. Cultural Historic Monument, so they can't tear it down; but Marian recently passed away, the nieces and nephews inherited and promptly sold up, and now an assisted living center is due to be built cheek by jowl, cutting off part of the gardens. (HOW could they sell this? I would have moved in!) Southern California is not kind to those who would preserve anything sitting on valuable real estate...

I used a really thin pen for these (Stabilo fine 0.4) and a much sketchier style than usual. The front of the building is thickly mortared pale stone, interspersed with these little patches of brick here and there, so on this second one I mostly just drew in the brick patches and a few clumps of the stone here and there, plus the "fans" around the door and window. Wonderfully irregular.
Posted by Melliott at 1:34 PM No comments: