That heading is a double entendre, because this is my attempt at what's called a "negative" painting, and I feel negatively about it!

This was from a close-up of the asters that bloom every October in my garden. The bees love them, and I caught this one collecting his pollen. I decided I'd take this close-up and make a painting from it, using a technique I have seen others--notably Brenda Swenson and Joe Cibere--use. (I have never taken their workshops teaching negative painting, and this is my first unschooled attempt.)

Basically, you do the drawing lightly, and then you do an under-wash of your lightest color or colors, in this case a graduated pale lavender to pale green. So far, so good: 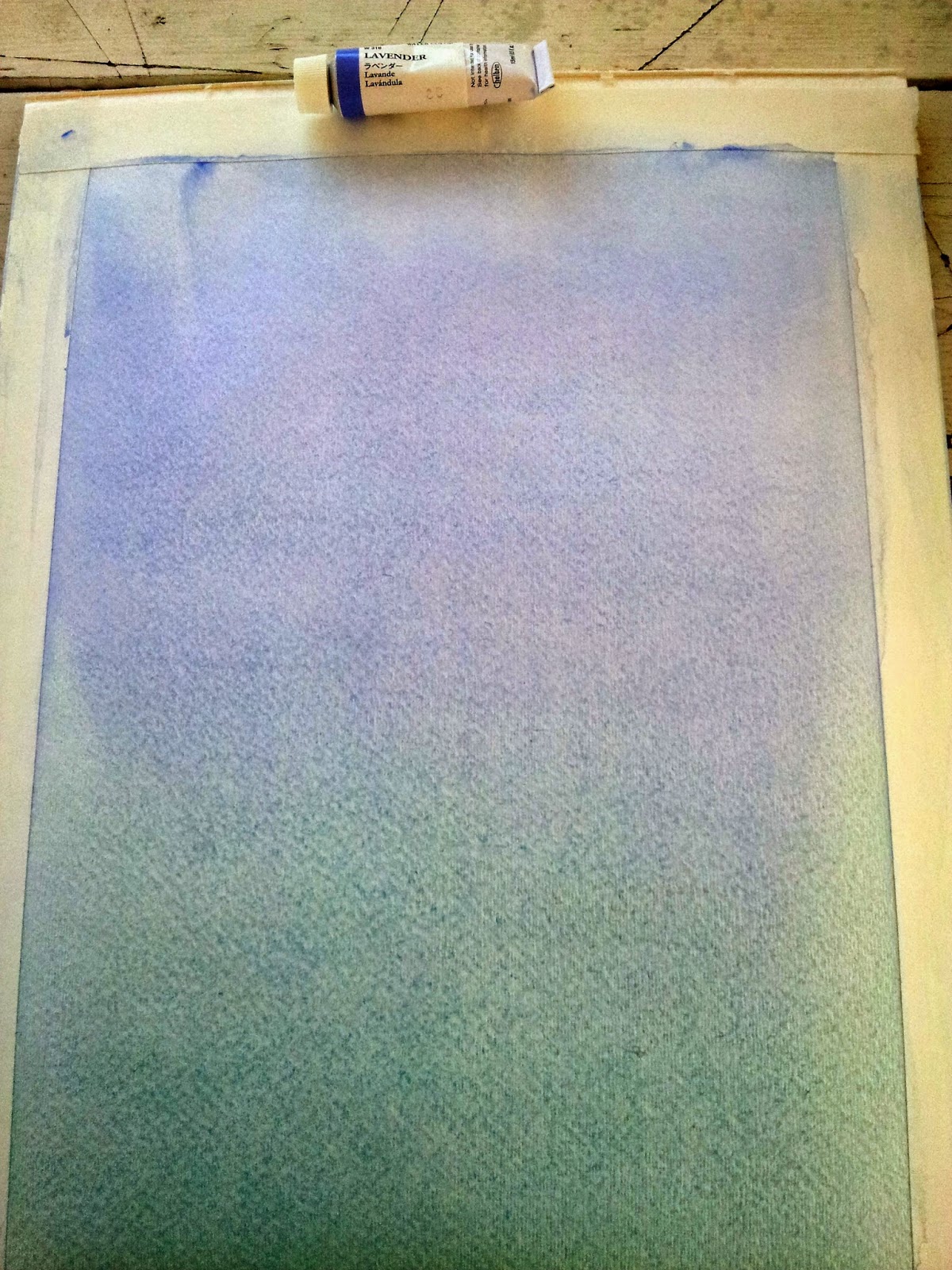 It sounds easy in theory. In practice, I found it both difficult and boring. You have to really focus on how you are going to make your lights stand out, and you also have to do a lot of waiting in between coats of paint before you can go on to the next one. Also, you have to have a good sense of the negative spaces in your painting, which I did not (the photograph being a bit indistinct in certain areas and I too inexperienced at this to know what to do with them), and you have to know how to deal with both positives and negatives as you move towards the finishing touches, which I found confusing.

In short, I got frustrated and bored, and I finally just stopped. In some areas of the painting, I stopped too soon, while in other areas, I stopped too late, leaving some parts unfinished looking while others are overworked! I felt like I was doing a paint-by-numbers project!

So this was a good exercise to teach me one of two things: Either I shouldn't attempt stuff without watching a pro do it and getting advice; or I should be more patient and committed to the process and be willing to practice more than once before giving up on it. But honestly, I just don't think it's my kind of technique. Anyway, for what it's worth, here it is. Maybe I'll try another someday. 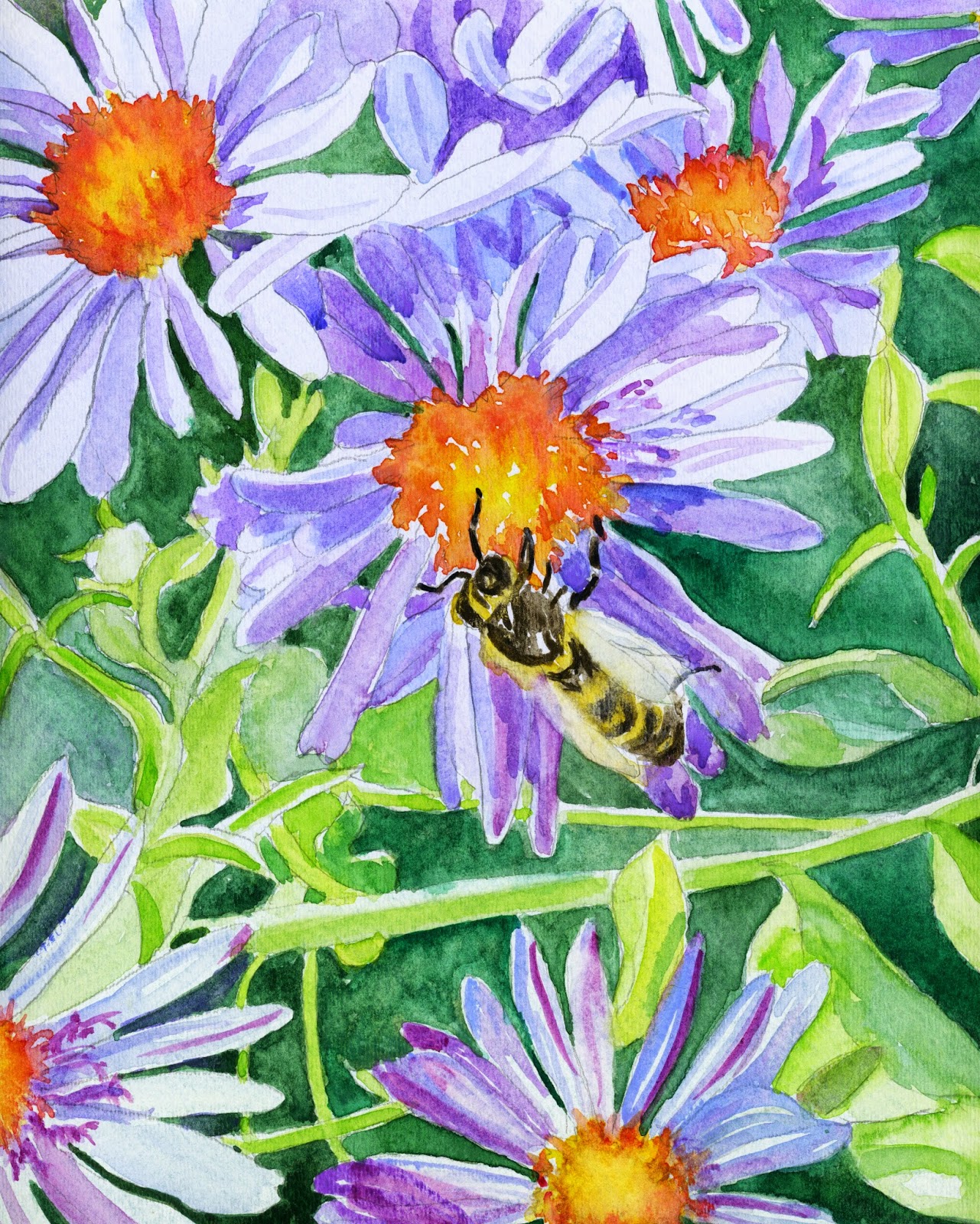